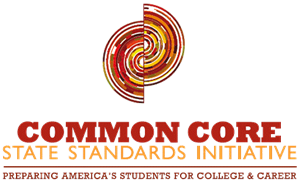 Per pupil funding from the federal government for the schools amounts to $5,000 a year, half what other Minnesota districts receive from the state.

Rocky Papasodora, the chairperson for the Bug-O-Nay-Ge-Shig school on the Leech Lake Reservation, said funding equalization would be a first step in improving American Indian student achievement.

"If these dollars are secured through legislation it will lead the way for a just and equitable education for all Minnesota school students," Papsadora said.

The graduation rate for Minnesota's American Indian students is 51 percent, according to new data from state education officials released on Tuesday.

Minnesota's on-time graduation rate for Native American students is one of the lowest in the nation.

"This is not acceptable," Joan LaVoy, director of education for the White Earth reservation. "The state of Minnesota must support our schools, teachers, students and families to increase the achievement rate and outcomes of our Indian students."

She urged lawmakers to find more money to fund early childhood programs for the state's 11 tribes.

The state Department of Education estimates that would cost $1.6 million a year.

LaVoy said that would provide much needed support on the White Earth Reservation.

"Schools, programs and agencies on the White Earth Reservation provide services to approximately 500 children ages 0 to 5," she said. "We have at least another 250, I'm thinking it's closer to 300, not receiving any type of early childhood programming."

Native Americans in Philanthropy (NAP) is a membership-based organization that promotes reciprocity and investment in, with and for Native peoples to build healthy and sustainable communities for all. All are welcome to join the NAP circle. Anyone and everyone who is interested in including Native peoples in creating deep and long-lasting impact, systemic and sustainable change in all of our communities.

NAP is a powerful and growing network of Native and non-Native nonprofits, tribal communities, foundations and community leaders committed to engaging, learning and sharing resources and best practices grounded the Native tradition of reciprocity.

NAP is not a grantmaker. NAP is supported by membership revenue, grants, fee-for service, consulting services and the generosity of communities.

3. Community based and driven health and wellness

Native Americans suffer disproportionate rates of social, economic and health problems.  Only through education, empowerment and asset development can these issues be addressed and overcome to promote the health and welfare of American Indian people, communities and Tribes.  We must succeed in successfully meeting these challenges to honor our past and to make a better world for our future generations.

We ask you to share your passion, knowledge and strength to help guide our work to achieve NCIDCs goals, objectives, mission and vision.  Please take the time to complete our community needs assessment and participate in the development of programs and services.  (NCIDC 2015 survey http://questionpro.com/t/AJ7VbZSbf1 ﻿

The 38th California Conference on American Indian Education is coming up March 14-17, 2015 in Palm Springs.  The theme this year is Indian Education: Meeting The Challenge.  This is an opportunity to share traditional and academic teaching and learning. The conference honors the commitment of families and those who contribute to the advancement of Indian Education in California.

For information, Call To Conference, registration materials and schedule please go to the California Conference on American Indian Education www.ccaie.org 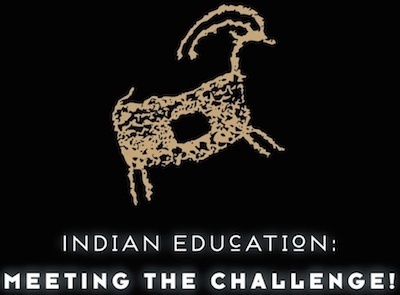 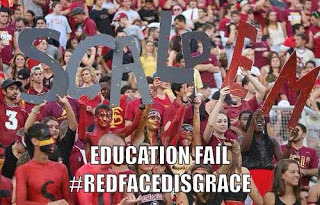 StoryCorps, in partnership with the American Library Association (ALA) Public Programs Office, is accepting applications from public libraries and library systems interested in hosting StoryCorps @ your library programs.

Funded by a grant from the Institute of Museum and Library Services (IMLS), StoryCorps @ your library will bring StoryCorps’ popular interview methods to libraries while developing a replicable model of oral history programming.

Program guidelines and the online application are available at apply.ala.org/storycorps. The application deadline is Feb. 6.

Each library will be expected to record at least 40 interviews during the six-month interview collection period (May-October 2015). In addition, each library must plan at least one public program inspired by the interviews they collect. Local libraries will retain copies of all interviews and preservation copies will also be deposited with the Library of Congress.

StoryCorps’ mission is to provide people of all backgrounds and beliefs with the opportunity to record, preserve and share their stories. Each week, millions of Americans listen to StoryCorps’ award-winning broadcasts on NPR’s Morning Edition. StoryCorps has published three books: Listening Is an Act of Love and Mom: A Celebration of Mothers from StoryCorps, and All There Is: Love Stories from StoryCorps — all of which are New York Times bestsellers. For more information, or to listen to stories online, visit storycorps.org.

The Institute of Museum and Library Services

The Institute of Museum and Library Services is the primary source of federal support for the nation’s 123,000 libraries and 35,000 museums. Our mission is to inspire libraries and museums to advance innovation, lifelong learning, and cultural and civic engagement. Our grant making, policy development, and research help libraries and museums deliver valuable services that make it possible for communities and individuals to thrive. To learn more, visit www.imls.gov and follow us on Facebook and Twitter.