The woman who was the driving force behind the cases that led the U.S. Patents and Trademarks Office to cancel the federal trademarks for the Washington Redskins Wednesday is 69-year-old grandmother and longtime Native American activist, Suzan Harjo.

"Suzan has been fighting this since 1992. Native American people have been fighting this since 1972. ... The reason it has come up recently is because Suzan has worked really hard to bring this in the public eye," Amanda Blackhorse, one of the five Native American plaintiffs in the case filed before the Trademark Trial and Appeal Board, told Business Insider.

"She's just a tremendous woman. She's a strong Native American woman, and I'm so happy to have met her and to have been a part of all this because this is what we need to do," Blackhorse added.

Harjo was born in Oklahoma and is of Cheyenne and Muscogee ancestry. In a conversation with Business Insider shortly after the U.S. Patents and Trademarks Office's decision was announced, Harjo said she became involved with political activism while she was still in school. 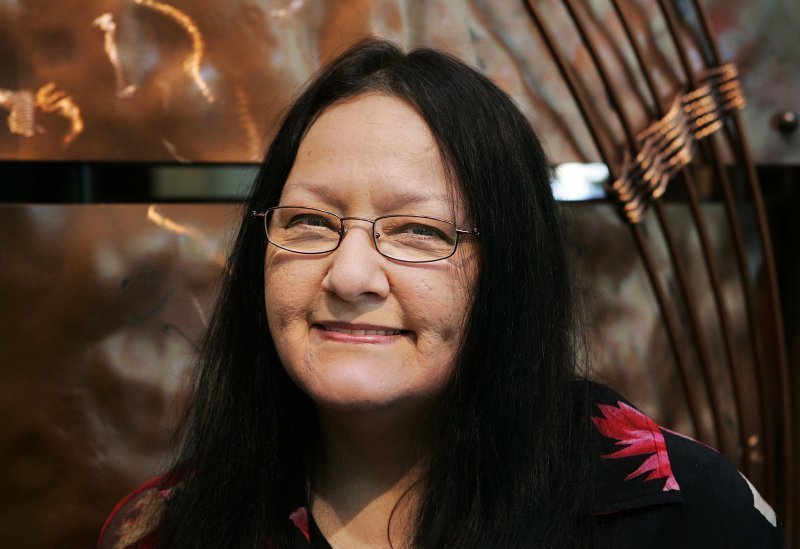