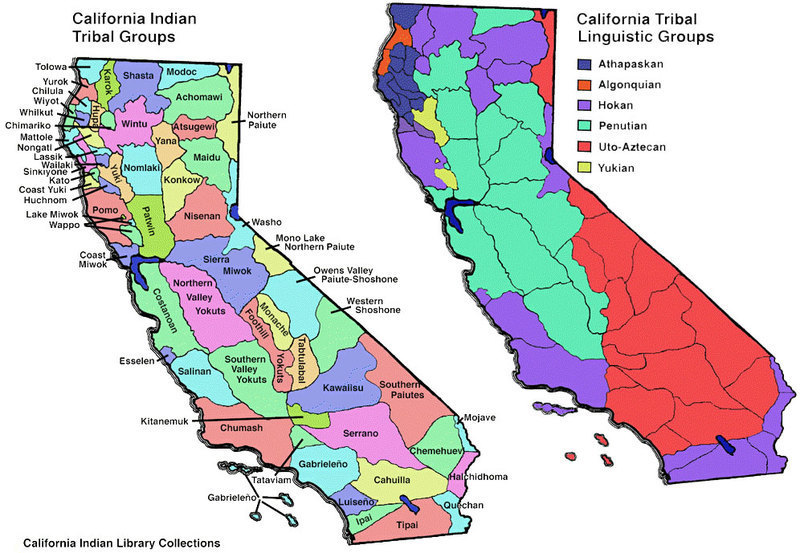 Until recently, I was unaware that the drop-out rate among American Indian and Alaska Native students is twice the national average. A number of factors make AI/AN youth less likely to graduate from high-school or college than students of any other ethnic or racial group in the US. According to a 2010 report by The Civil Rights Project, reasons “include feeling ‘pushed out’ of schools, poor quality of student-teacher relationships, lack of parental support, peer pressure, distance from school, difficulty with classes, poor attendance, legal problems and language barriers, among other factors.”

This past week, I read a couple of different articles suggesting that one way to address several of these factors is to teach indigenous languages in schools. With many AI/AN students feeling as if they are actively being pushed out of school, offering indigenous language classes or language immersion programs can help pull students back in.  As many of us have experienced first-hand, having just one class that we really enjoy can make the school day bearable, even enjoyable. It makes sense that students who feel welcomed and are engaged by their classes have higher attendance rates than those who don’t. It also stands to reason that when students are offered classes that are tailored to their needs they are more likely to complete assignments, get better grades, and feel more invested in the educational system overall.

However, with funding in many school systems stretched thin, it’s often difficult to convince those holding the purse strings that language instruction is necessary. Parents, including AI/AN parents, are often divided over whether or not language instruction should be a priority when there are so many other needs to be met.

While I personally can see both sides of the argument, stories like the one of California State University student Michael Murphy make me believe that schools must make language classes, culturally-appropriate curriculum, and culturally sensitive teaching methods a priority. Murphy, a member of the Pauma Band of Luiseño Indians, says he would have dropped out his first semester had it not been for his involvement in the American Indian Student Alliance. Now a sophomore, Murphy is involved in a project blogged about, creating interactive Luiseño language lessons to be loaded onto Nintendo-compatible game cartridges. It’s sad to think that other students like Murphy are disappearing from our high-schools and universities because they are not given the support they need.