For Americans Fighting to Reclaim Their Culture, Thanksgiving Means More Than Food

Every fourth Thursday in November, Americans find time for family, sharing food, traditions and language. Stories of that iconic first Thanksgiving evoke images of Pilgrims and Indians, but as is so often the case with history and popular culture, some details are missing. Two of the biggest ― those Indians were the Wampanoag, and within two centuries, their language ceased to be spoken.

Today, the Wampanoag and other Native American tribes give thanks for those who fight to bring their languages home again.

Food is not the only thing humans crave. Losing your language creates a hunger for that piece to make you whole again. This hunger is seen in so many U.S. indigenous communities. It is a hunger to reconnect with heritage, to regenerate culture and traditions, and to revitalize heritage languages.

Language is a powerful badge of identity. The Wampanoag know this. The restoration of their language, powered by Jessie Little Doe Baird and the Wôpanâak Language Reclamation Project, includes summer language camps where children experience their tribal language ‘set within a cultural context,’ for example, learning how to plant, harvest and cook traditional foods. These foods, plants and animals are familiar to those of us who are not Native Americans. Words like squash, persimmon, hickory, chipmunk, skunk and possummade their way into English in a route that originated in different Algonquian languages, writes linguist Ives Goddard.
​Access full article below:
http://diverseeducation.com/article/68114/​ 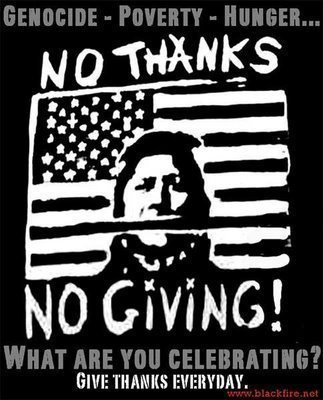