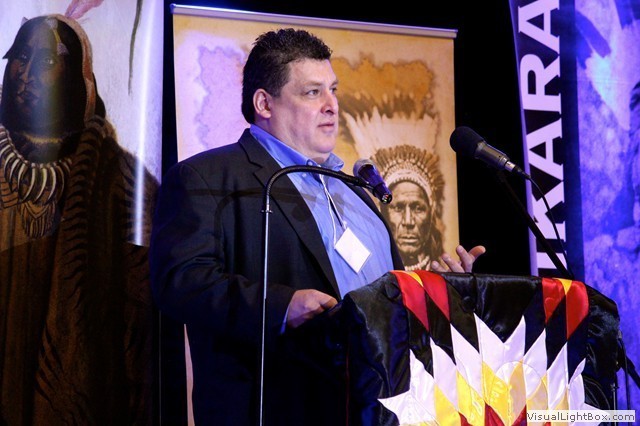 Indian Business Can be Successful By Dr. Dean Chavers © Copyright, 2014

For years I have thought that most of the problems of Indian Country would be solved if people had jobs. I still believe that. Lance Morgan is the embodiment of that concept.

In a conversation I had with him two weeks ago, Lance confirmed what I have long suspected. The tribally owned company he runs, Ho-Chunk, Inc., is highly successful because it has toed the line and been committed to success. It has followed the capitalist line, to make money first. But it is more than that.

The non-Indian business is in place to make money, Lance says. The capitalists worship the dollar as their almighty Grail, he said. At Ho-Chunk, however, the emphasis is on impacting the community. Using that philosophy, he and his team have built Ho-Chunk into the largest company of the small tribes.

He says some of the larger tribes have larger companies. But Ho-Chunk grossed $259 million last year—a significant amount in anybody’s books.