It is that time of year to help you students plan for an academic life after high school (this information is also for current college students).  The Northern California Indian Development Council and the Del Norte Indian Education Center have prepared a comprehensive list of resources, scholarships and writing tips too help ease the process.  Please feel free to share this with your students and families.

AFFORDABLE IVY: Click here to download a document that tells you how to apply to Ivy League colleges and Stanford tuition free or at greatly reduced prices.

Start your scholarship search with these two sites:

1) Scholarships for Native American Students
Link: http://ncidc.org/scholarships-native-american-students-0
There is a downloadable pdf paper copy of the information here.

3) 53 Pages of General Scholarships
Link: https://roybal-allard.house.gov/students/
There is a downloadable pdf paper copy of this list here.

Here are the top five reasons why you can't afford not to apply for scholarships:
From US News & World Report: http://www.usnews.com/topics/subjects/scholarships

1. College costs a lot more than it used to. According to a 2010 Trends in College Pricing report by College Board, since the year 2000, public four-year tuition and fees have increased more than 5 percent annually above inflation. Tuition at public two-year colleges and private four-year colleges also increased by 3 percent above inflation.
[See which public colleges offer the lowest in-state costs and the lowest out-of-state costs.]

2. The economy stinks, and your parents have no money. Well, hopefully that's not 100 percent accurate, but there's definitely some truth to that statement. While parents still very much value contributing to their children's college tuition, the amount that families can afford to contribute has declined. A study commissioned by lender Sallie Mae and conducted by Gallup found that the number of families who planned to cover few if any college costs had risen while the number of parents expecting to cover more than half of the costs had dropped. A similar survey conducted by Longmire and Company, a higher-ed consulting firm, found that 33 percent—the largest percentage of parents—said they planned on contributing less than $5,000 to their child's college tuition, barely enough to cover four years of textbooks.
[Learn more about paying for college.]

3. The cost of college living is up. Unless you plan on living at home and commuting to school—a very good option for a lot of college students—plan on paying a lot more than your older brother or sister paid for your apartment, food, books and supplies. All of these things have gotten more expensive.

4. State support for students has decreased substantially. Although it looks like America may have weathered the worst of the recession (let's hope), many states are still reeling from the economic slump and most have made large cuts in public service funding—including higher education. As a result, public colleges and universities have increased tuition, meaning you're probably going to pay more now.

5. People owe a lot of money. One quarter of the U.S. population—70 million people—owe a collective $700 billion in student loan debt. Sounds like a lot, doesn't it? It is. According to the Institute for College Access and Success, the average college graduate has acquired $24,000 in student loans by the time they graduate, and that figure is likely to increase. Experts say this may be the next financial bubble to burst.
[Read more about the higher education bubble.]

I know what you might be thinking. And the answer is a resounding yes—going to college is worth it. Your college degree will be one of the most lucrative investments you'll make. College graduates earn, on average, $20,000 more per year than someone with just a high school diploma, according to a 2007 report by College Board. The cost of attending college may seem daunting, but that's exactly why finding, applying for, and receiving scholarships are essential to ensure that you won't struggle to make huge student loan payments upon graduation. Scholarships are no longer just a bonus. They're crucial for bridging the gap between the increasing cost of tuition and what you and your family can afford to pay out of pocket. —Michelle Showalter 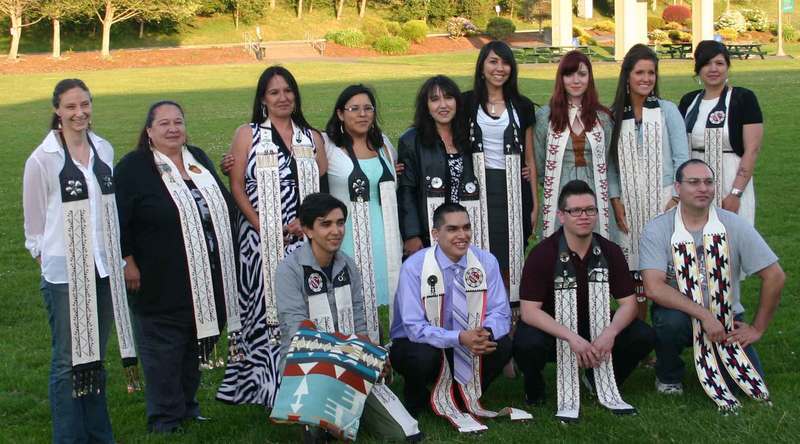